Are you looking for Apple iPhone 6s Price with technical details and comparison with other models and brands?

Apple iphone 6s – Apple’s Next Generation iphone, the Super New 6s.
On your marks, ready steady go! Coming to you the fall of 2015, the new Apple iPhone 6S is about to receive the biggest hardware update of all “Apple S” versions. More speed, more memory, a new screen and a better camera. The latest version of the predecessor is now called Apple’s next generation iPhone, which is by far the best. 6s is rumored to be in expansion stages with the biggest speed boost. the integrated processor of Apple iPhone’s 6s would be an A9 CPU made by Samsung, the cores are still unknown but according to Bloomberg it is produced using the 14nm process. Also, another new and most welcomed update is that iPhone 6s will have two gigabyte of RAM instead of just one. Apple A9 chipset along with 2GB of RAM will help all the app junkies, Apple iphone 6s’s cache in turn, would be significantly less forced to close apps in the background and to restart later, if we want to use them again. Since Many “S” versions of Apple that we have seen and experienced earlier, the iphone 6s have brought a greater innovation that will revolutionize the smartphones in a better way. “Revolutionized” in the sense that Apple’s competitors will consider it a good idea and will surely develop their own variations thereof. as an example, one can refer to the developments earlier to the Apple iPhone 6s, like Siri voice control, Bluetooth 4.0 and the fingerprint sensor revolution. Equipped with Force Touch, pressure-sensitive technology, the display can measure how hard we press which results in different functions. 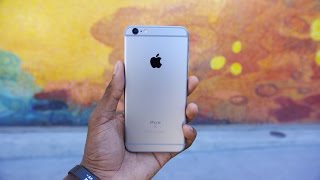 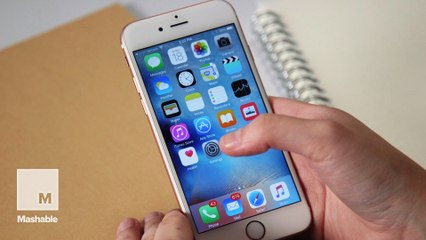